What Does Equitable Mean in Divorce? 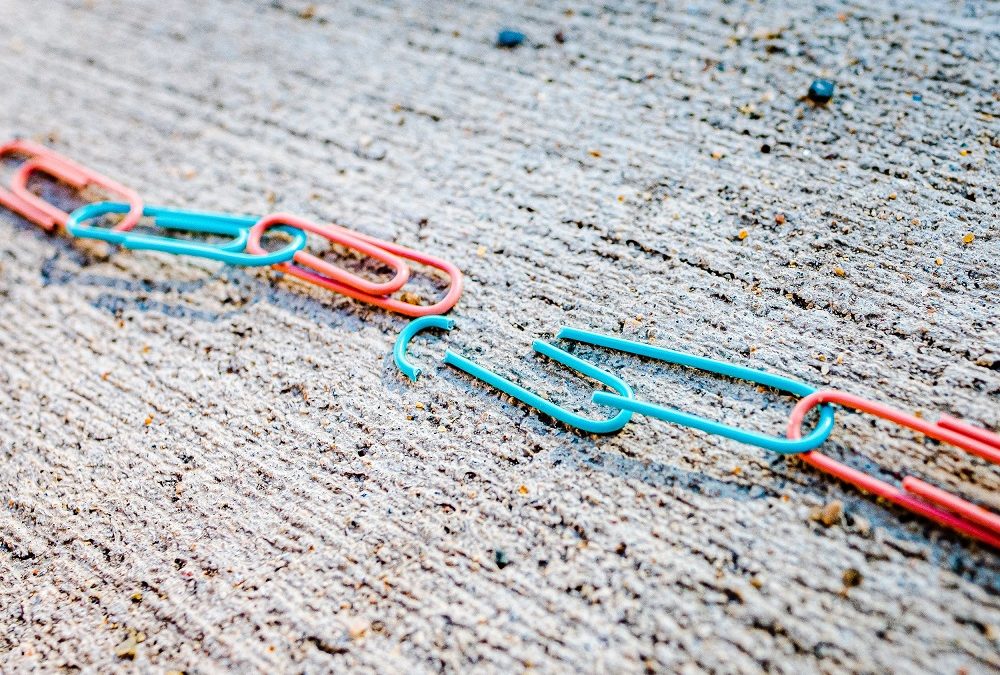 If you are starting the divorce process, no doubt one of your top concerns will be about how the division of assets and liabilities from your marriage will be handled. Although sometimes the parties involved in the divorce come to a mutually-acceptable agreement about a financial settlement, in many cases they can’t, and the Court will step in. Florida courts are required to divide marital assets and debts between the parties under the laws of “equitable distribution.” Equitable distribution means “fair” division, but does not necessarily mean an “equal” division.

Florida judges consider several factors when settling  distribution including each spouse’s income and earning potential, the duration of the marriage, minor children, career sacrifices made for the other spouse’s education or job, each spouse’s overall health, and any other relevant factors. The court’s decision often results in one or both of the parties being very dissatisfied. Don’t let this happen to you. Seek legal representation to negotiate for you right from the start!

The Difference Between Marital and Non-marital Property

Be keenly aware of the difference between marital property and non marital (separate) property. To determine “equitable distribution” the Florida divorce court will first classify which property and debts are considered marital and which are non-marital. This determination can dramatically change your financial situation after a divorce.

Certain assets are difficult to divide, such as a business or marital home. A judge may award the business to the spouse who started it or who has had most of the responsibility for operating it, and then award other property or money to the other spouse. In the case of the marital home, a court may order the home sold or if there are minor children involved, order that the couple wait until some future date to sell it and then divide the assets.

Identifying marital and non-marital property and debt and then negotiating their division can be very complicated and requires the assistance of an experienced and accomplished family law attorney. If you are concerned about the financial outcome of your divorce, and you very well should be, immediately consult an attorney from Staack, Simms & Reighard, PLLC. Our skilled counsel and expertise can prove to be the difference in achieving an equitable settlement that protects your hard earned assets or being burdened with a settlement that leaves you with financial hardships for years to come.