Who Can Challenge a Will? 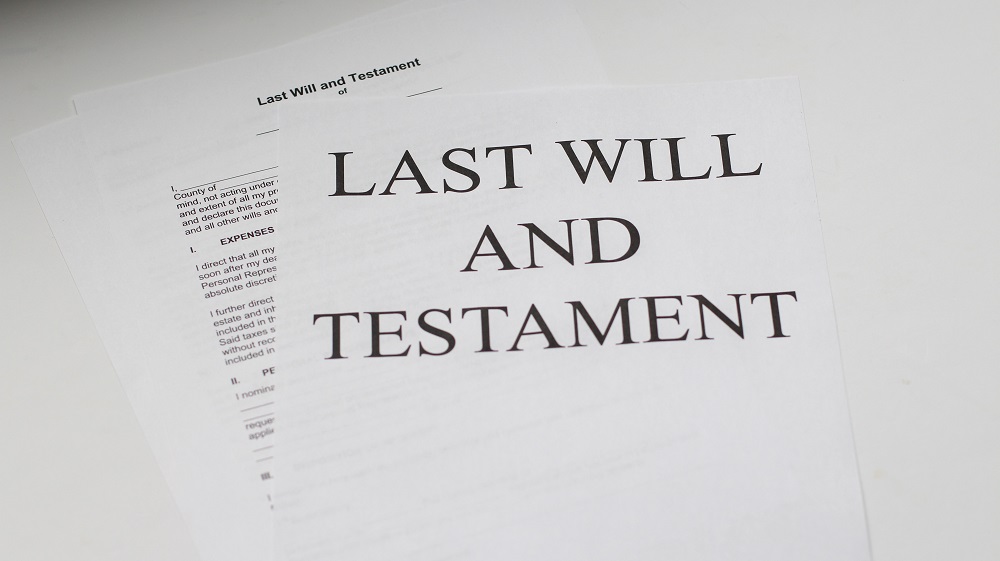 When an individual dies, it is not uncommon for people to come out of the woodwork and attempt to challenge the will. However, there are rules that determine who may challenge a will and who may not. The only people who can challenge a will are those who are legally considered “interested persons.”

There are three different categories of people who can challenge a will. The first, and arguably most common type of interested person, is a beneficiary who was in a prior will but written out of the current will. The second type is the opposite situation: a beneficiary of a subsequent will that is for whatever reason being disregarded. The third variety of interested persons are intestate heirs.

Be aware that the law can consider you a beneficiary of either a prior or subsequent will even if you are not directly related to the deceased. Usually “interested persons” are blood-related, but “interested persons” may involve friends or certain charitable organizations, like churches.

The third group of “interested persons” hinges on the definition of the word “intestate.”  if an individual dies “intestate,” that means that he or she has passed away without leaving a will. So in this case, “interested persons” means people who ostensibly would have been included in a will had there been one.

It is important to know that “no contest” clauses, or parts of a will that attempt to disincentivize challenges by stating a contesting beneficiary may be disinherited if they do not succeed in their contest, are generally not enforceable. Even if one of these exists, it is most commonly the case that the will can still be contested.